React Native helps to build native iOS/Android applications using Javascript, which is essentially faster to develop and easier to maintain. Native SDKs have got tremendous capacities and the development speed of Javascript can be utilized with React Native apps. It is now being in an active development state and one of the fastest-growing open-source projects.

IPIX is one of the best React Native companies in India and USA, building native mobile apps using the latest React Native JavaScript library. We have prolonged experience in custom app development using React Native platform. With an asset of dedicated React Native developers and UI designers, we strive to deliver custom solutions according to the requirements at a competitive price. 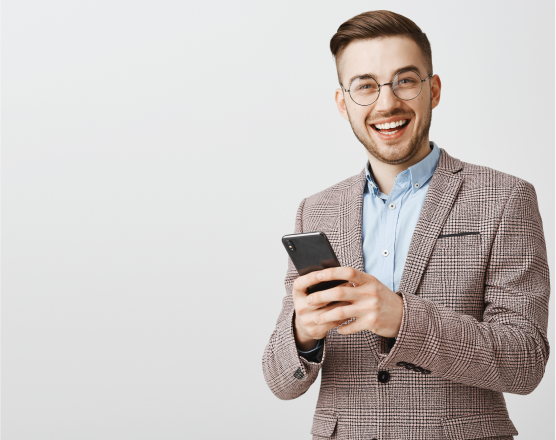 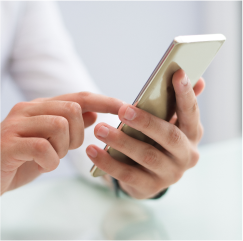 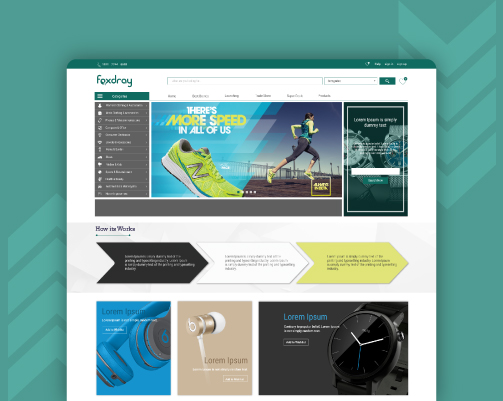 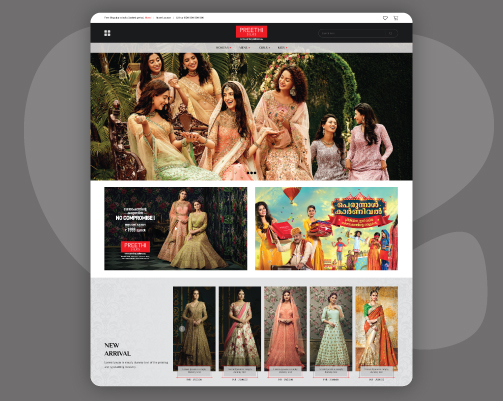 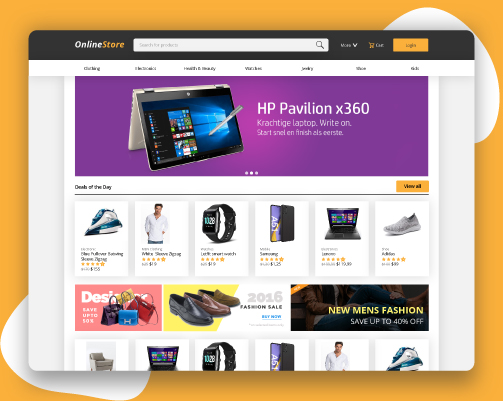 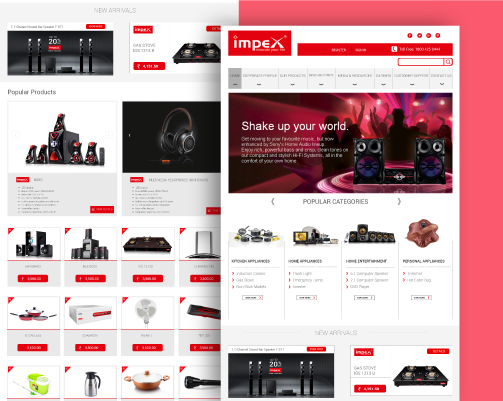 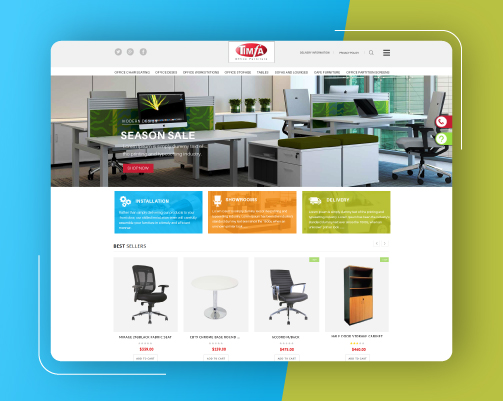 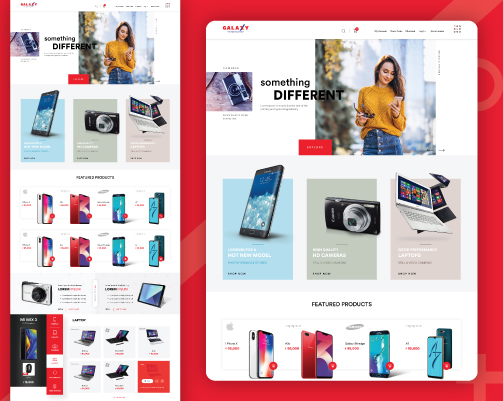 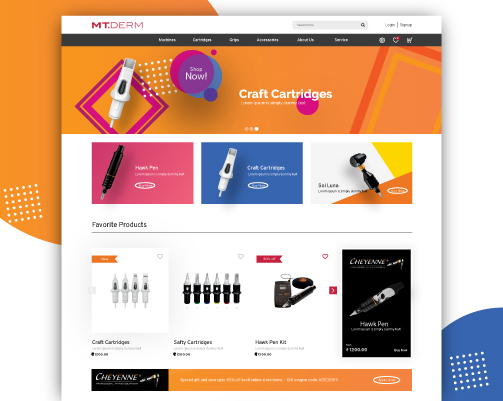 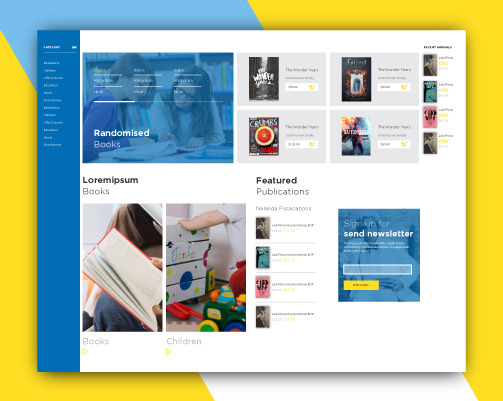 Adroit designers craft wireframes and exhibit a pool of options for our clients worldwide. The coding cycle starts with wireframe designs. We assist to navigate any digital landscape facet helping with interactive prototyping and wireframing, building an experience that bestows tangible business outcome.

React Native has rich UI Components, which acts as a constant section of existing business strategy. We continuously take care of RN UX/UI solutions that shape up the Android /iOS mobile apps and more. This, in turn, drives better customer satisfaction.

Migrate to React Native from your existing platform without losing your database during the upgrade process. Our React Native developers provide easy and quicker migration of your applications, ensuring complete security to the database.

In order to deliver a unique customer experience, solid back end support is to be preferred. Apps are getting more complex now, processing dynamic and real-time data. Our server team possess the expertise to build secure, highly scalable and adaptable server-side APIs. 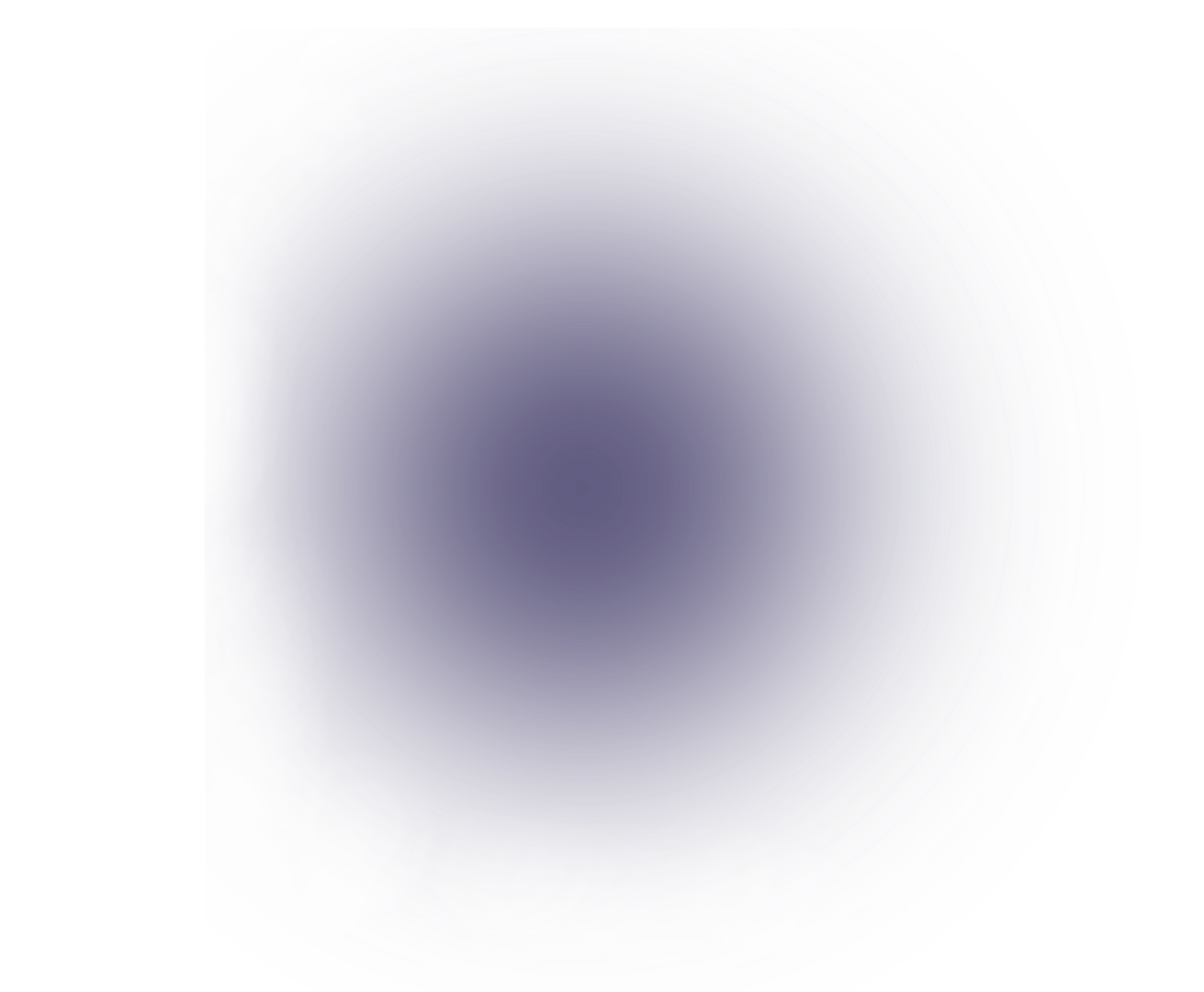 You need to ensure timely deliveries of projects; if you're finding it difficult, extend your team by hiring a resource from us to develop specific parts or modules of your React.js projects by giving limited access and information. Pay exactly for the number of hours they work on your project, and retain complete control over your project without compromising on quality or agility.

Leverage the expertise of our React Native developers by hiring them exclusively to work on your long-term projects. While they will work as if your employees and you pay them per month, you will get stunning apps that are guaranteed to satisfy customers. They function as your in-house team without your having to spend time and money on recruiting and searching for the right resources.

Get an entire team to function as your very own offshore team for the length of the projects and extend as you wish. Our React Native developers are as skilled and experienced as those in Europe, Australia, or USA, and they will cost you only a fraction of their charges. Win-win situation for you! Deliver high quality projects on time.

React Native is a popular open-source framework for cross-platform mobile application development. It was created by Facebook in 2015 to develop applications for iOS, Android, and Microsoft UWP. Now businesses struggle to decide whether they should build native apps or cross-platform apps.

Native apps are usually developed to work on the platforms they are built for. It's been difficult for businesses to deploy their apps on every app store. Developing apps for every store like iOS, Android, and Windows is time-consuming, strenuous and uneconomic. But app development for various stores should not compromise the performance or functionality, which can be the cost of non-native apps. React Native, the proposed solution for all these issues allows developers to build native mobile apps but relies solely on one language, ie. JavaScript.

IPIX is one of the top React Native app development companies with an engineering team of 100+ experts working out of India, UAE and the US. Founded in 2007, the company provides app and web development, UX/UI, web design, QA and testing, ensuring timely full product delivery and strategic team augmentation. Delivering high-quality apps, they work with small-scale to large enterprises around the world. With a talented team of developers and flexible professionals, they proffer promising React Native app development services.

Spire Digital based in Denver is a software development and consulting firm since 1998. Whether web, mobile, IoT, wearables, AR/VR, AI, or blockchain, they help businesses in various industries. They are known for their services in consulting, software development, DevOps, and designs. They comprise experienced top React Native developers committed to building intuitive and featureful applications.

Resourcifi is one of the best mobile and web development company in the US. Since 2009 their team of proficient React Native developers offers UI/UX designs and project management. Being one of the top 10 React Native mobile app development companies, they are highly skilled to offer the best in the industry. The team has successfully delivered mobile and digital solutions to various leading enterprises across different industries.

Founded in 2009, RnF Technologies is a reputed React Native app development companies in the US. They have vast experience in developing Native mobile and web apps for various clients across the world. React Native app developers at RnF Technologies has a proven track record of developing Native applications for businesses. The React Native development team has delivered complex mobile and web applications across healthcare, gaming, logistics, and other industries.

ChopDawg is also one of the top React Native app development companies in Philadelphia since 2009. Known for its React Native development, they build advanced and scalable apps equipped and experienced to fulfil specific app requirements for various enterprises.

Mobile application development company WillowTree Inc. was founded in 2007. With headquarters in Charlottesville and offices in New York and Durham. WillowTree has a team of 200+ engineers offering full-service development for both iOS and Android platforms, including mobile strategy, user experience design, testing, launching, and maintenance.

Droids on Roids is a mobile app development company in Poland, founded in 2011. Their dedicated team of 50+ members specializes in mobile development for both iOS and Android, web development and design services and consultation. They have gained immense experience and expertise in building intuitive Native mobile and web app solutions.

S-PRO is a renowned mobile app and blockchain development company based in Kyiv, Ukraine. Founded in 2014, they are a team of around 100 employees specialized in mobile app development, blockchain, and UI/UX design. S-PRO works with small scale and midmarket clients. They have experienced developers to build responsive apps for Android and iOS using React native with an appealing user interface.

Established in 2011, Rootstrap is a software development firm based in Los Angeles. They also share offices in New York, Uruguay and Argentina. Rootstrap has a team of over 70 engineers experienced with both consumer digital products and business applications. Their offer services including mobile development for Android and iOS, web app development, UI/UX design, custom software, and AR/VR development.

AE Studio is a team of designers, engineers, and data scientists located in Venice founded in 2016. They are well proficient with 50+ developers to provide web and mobile app development and AI solutions for clients around the world. They make use of the diverse technical stack, including NodeJS, ReactJS, and React Native, as well as languages like JavaScript, Ruby, and Python. 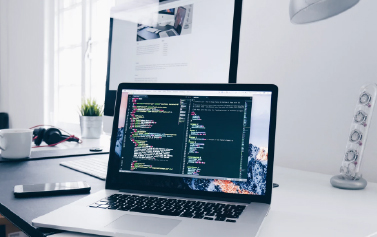 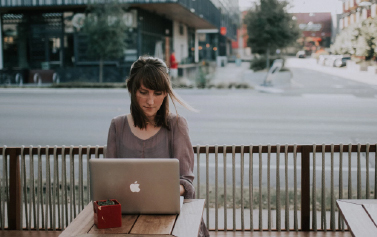 Our vast experience allows us to serve businesses of all sizes, and diverse industries like: 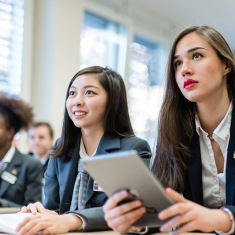 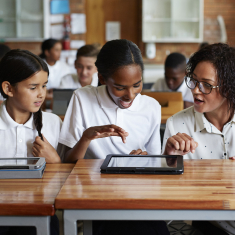 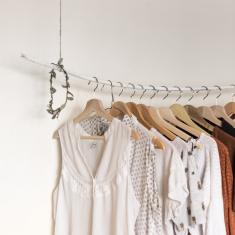 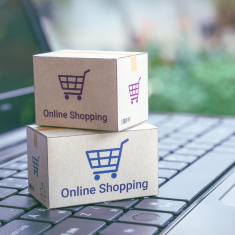 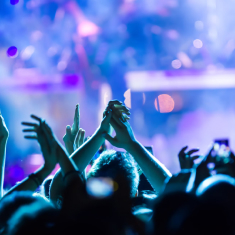 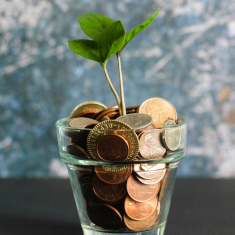 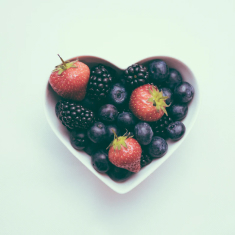 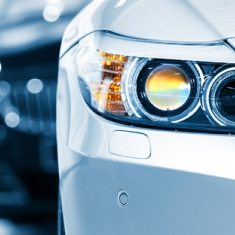 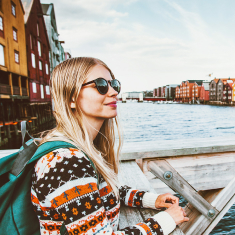 What client say about us?

I am really thankful to the entire team of IPIX technologies for their great effort that delivers a great project. You made it awesome and its something beyond to our expectations. Thank you so much for your hard-work and sincerity !

I have been working with IPIX for a few months, I must mention their impeccable teamwork and expertise knowledge. Since the start, without compromising quality all my requirements were implemented and incredible support makes them different.

Great product with great features.First of all, the service & support by the team IPIX was great, especially the way they are handling customers are awesome. They are that much focused and dedicated for their customers.

I was greatly impressed by the professionalism and dedication shown by the IPIX team towards this project. I?m thrilled with the new website they have created for us; it is everything we hoped for and more.

At first, I was skeptical but I soon realized that my apprehensions were misplaced! Within a few weeks, the designers and developers at IPIX revamped our old website and it looks simply amazing now.

Simply fill in this form and we�ll get back to you with an estimate at the earliest. If you'd like to discuss over the phone, please feel free to call us.

Perfection beyond imagination - since 2007�

We are one of the top web designing company in usa with experienced developers which creates unique web design for your business.